The present volume of our Journal comes at a moment of great incertitude, with the world upside down. Now, more than ever, reflection upon this world is urgent and necessary. Vilém Flusser's approach to philosphy was always to engage the human in its relanshionship with what matters most to us: literature, the arts. This volume is dedicated to him, and we are grateful to the contribution of our Guest Editors: two great Flusser scholars. Gustavo Bernardo Krause has a lifetime dedication to the works of Flusser, with books and articles written over many years of study. Eva Batlickova is an energetic scholar who is taking Flusser studies over to a new generation of scholars.

On a personal note, I would also like to dedicate this number to Flusser's children. For Miguel Flusser, most especially, since for many years now, I have been having the privilege of his friendship. 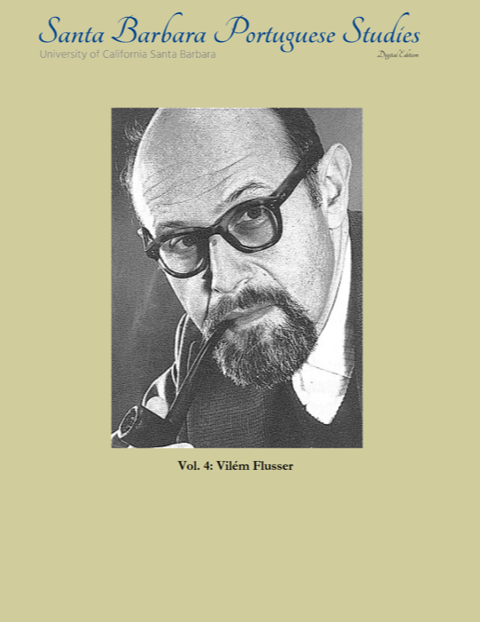